When you are an engineer, especially in the premier leagues of Motorsport such as Formula 1, every minute of every day is spent optimising the car’s performance to go faster and beat the competition. Consequently, you lose sight of the big picture, you forget the whole point of your job and that is to provide entertainment for the fans. Like it or not, you are an engineer in the entertainment business.

Entertainment has been the recent buzz word in Motorsport. With audience figures declining and other sports growing, there has been much discussion on how to improve the entertainment value of Motorsport. 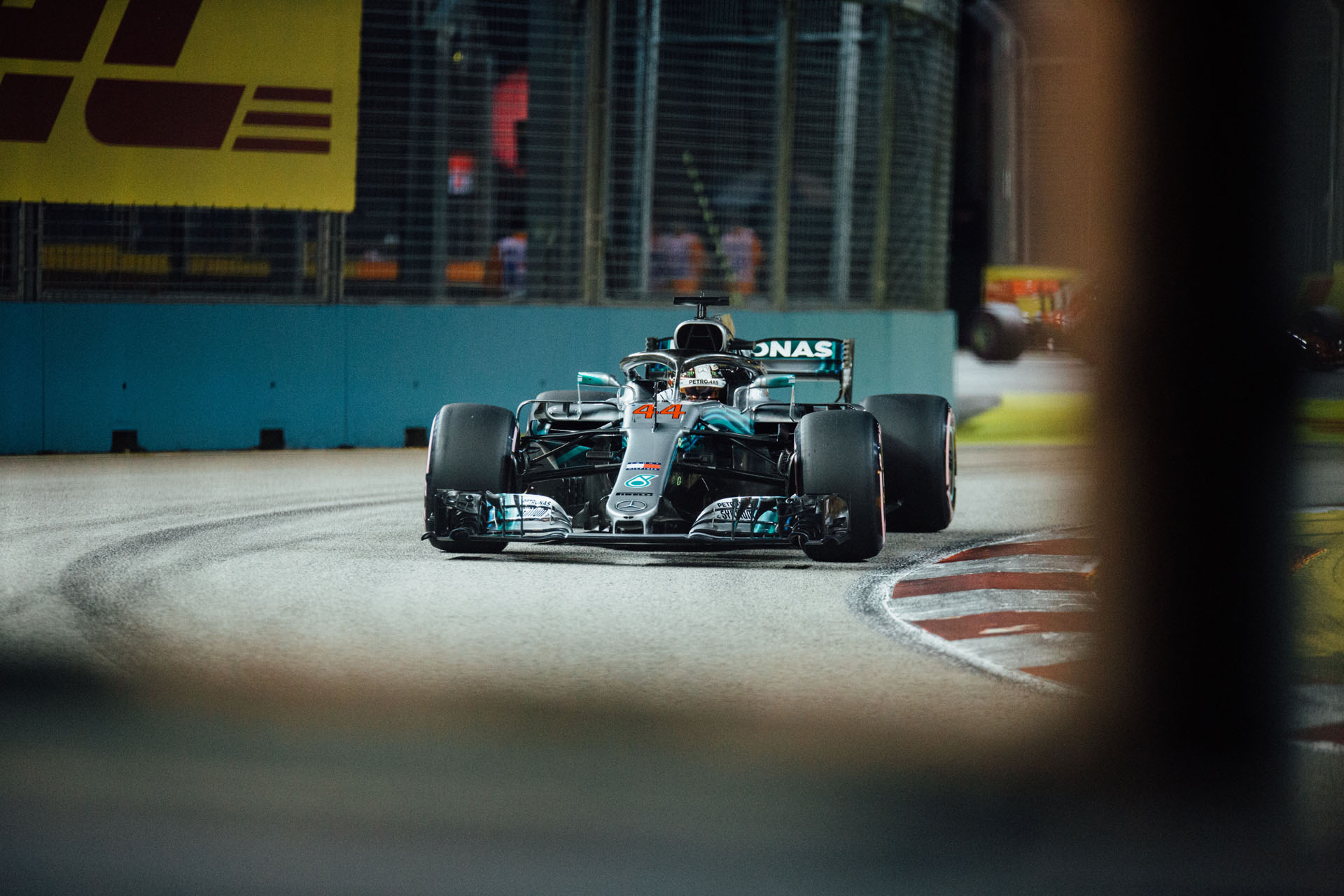 Aside from manipulating the rules to increase overtaking and developing the TV product to help fans understand the tech behind the sport, categories are also focusing on how to improve the trackside experience for the fans. This has led to promoters investing in a variety of areas, none of which are relevant to the racing. A perfect example of this is this year’s Speedmachine Festival at Silverstone.

claims Paul Bellamy, Managing Director of FIA World Rallycross and Global Head of IMG Motorsports. But is this the best way to not only attract larger audiences at the racetrack, but retain them as well?

In the paddock, you are greeted with the booming baseline of whoever is performing on the main stage, with the smell of dishes from all over the world filling your senses. As you wonder through the exhibitions of the Group B Rally cars and the manufacturer showrooms where you can sign up to test drive the latest roadcar models, the paddock roars into life as the latest supercars and drift cars rev their engines for fun much to the enjoyment of the crowd.

Continue walking and you reach the business end of the paddock, where you are reminded of why you came to Silverstone. The teams live in unintimidating awnings, where fans can peer in and watch the mechanics prep the cars. In between sessions, the drivers have to weave their racers in between the crowd to get to the track, so with only a general admission ticket, you can get closer to the cars than most other types of Motorsport.

When it’s all over, the usual trudge to the car, along with the masses, pre-empting the going-home-traffic never actually happened, because the circuit transformed into a festival. The main stage included fireworks, smoke machines and the sound quality was fantastic, it was a proper concert and the best thing was it was full of family’s.

For me, this is a key point. We cannot continue to satisfy the needs of the dinosaur fans in our sport

Their wealth of experience is invaluable, and we should always reminisce of the good old days and the rise of historic championships and events such as Goodwood are excellent for this. However, the world is changing, the behaviour and needs of the younger generation are changing and if we want our Sport to survive, then so must we. 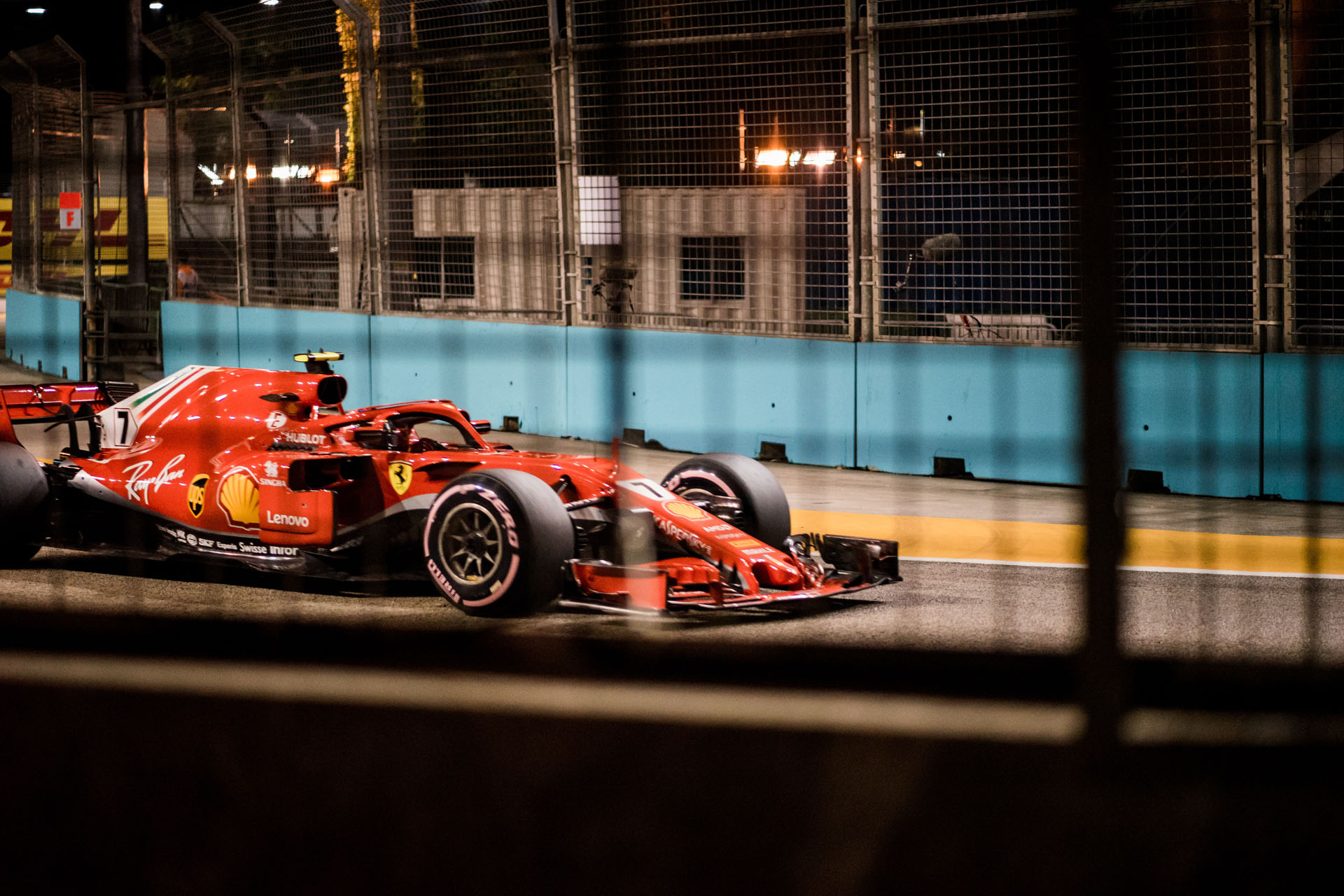 I was battling the crowds of hard-core fans that were ~85% middle aged males. This year, I had to be careful not to trip over the toddlers and their prams. There really was something for everyone. However, the key to this festival concept continuing its success is to balance the needs of these new audiences without diluting the sport for those hard-core and dedicated fans.

However, the racing element needs some fine-tuning more grandstands, more banked areas and ideally some changes to the circuit topography. So that when the audience migrates from the festival entertainment to the racing on track, they are treated to the best experience possible, to retain their interest and hopefully convert them to fans of the sport.